This article was put together for the She Births blog soon after Cole was born. It was wonderful to reflect on the birth and make a record of it. I’d highly recommend everyone follow this same format and keep a story of their own births for posterity, and also for the sake of reflecting and considering if any post-birth trauma support or healing is needed.

How did your labour start?

Being 44 (almost 45), I was considered “high risk” and despite a very healthy and straightforward pregnancy was being advised by obstetricians (called ‘consultants’ here in the UK) to induce at 38 weeks. In the hope of starting my labour naturally, I went about doing all things ‘natural induction’ from specialist massage, acupuncture, sex, spicy foods as well as an Ayurvedic protocol designed by Dr Gowri Motha involving special oils in special body parts (!) to just resting, meditating and visualising whilst doing lots of practice birth positions, breathing and stretches, as well as using an epi-no to help prevent tearing. What followed was a very slow onset of labour – a ten-day ‘latent phase’ of low level, stop-start contractions at home. Some were so strong I had to breathe through them…leaving me unsure if I was in labour or not.

At 38 weeks I went to the local public hospital for a sweep. My induction had been booked for the next day, and the midwife said that my membranes were ‘ripe and bulging’ and that I would likely go straight to having my waters breaking without the need for any pessaries, that prepare the cervix for induction.

The following day the labour ward was very busy and so I was not called in that morning, as expected. It was strange to be at home expecting to be called and waiting to go to the hospital to have my baby. By the afternoon, the ward had settled down and I got the call to come in to begin induction.

Once admitted, I requested a room on my own (so I could get into the zone without distraction), which thankfully was available and I was examined.  It was decided that we begin with the milder hormonal pessary and give it 24 hours to work. My husband and I had our other two kids being minded at home by grandparents so we settled in. He was on a mattress on the floor, and I was in the bed.

The following evening, after not much change, they advanced to the stronger pessary and gave it another 6 hours to work. There was some monitoring of contractions, but they were relatively mild. Well, in fact, they were quite strong on the monitor and high range, but I could not feel them much. I think my uterus had been doing so much practice for the week prior that I had become accustomed…and my natural endorphins had been building up. Like we learnt at She Births® this can be an advantage of a longer pre-labour.

By midnight of that second night, the cervix was soft and ripe and I was ready to go downstairs to the birthing suite. It was very exciting, and again I had a flutter of nerves and anticipation as we packed up the room to go meet our baby. To say the build-up had been long would be an understatement. Preceding this story, was a three-and-a-half-year fertility journey.

The midwife returned. The birthing suite was too busy. She would check again in the morning. The good news was we got to rest overnight after a very tiring few days of ups and downs.

By 8am the next morning it was all systems go, I had been booked into the birthing suite and we went downstairs with our essential oil vaporisers, music lists, and funky rugs in hand. The midwife showed me into a bog-standard hospital room. My heart fell. I asked if they had any other rooms available. We were shown into the most wonderful space. It had a birthing couch, a view of a green courtyard, a birthing pool bigger than any I’d seen before in a room off to the side and one of those cool chairs with long strips of canvas hanging above so you could sit learning forward to contract. No hospital bed to be found. Mats all over the floor. This will do nicely, I said.

Next step, water broken, monitoring. Not much action. I went for a walk through the hospital which was just plain weird. I needed to be back in my nest. As soon as the monitoring stopped, my contractions started (no surprises there). I was out of the thinking brain and into the ancient, birthing one. My midwife had read my 2-page birthing plan diligently and was basically just sitting back and wandering in and out of the room by this stage, so it was just me, my husband and doula mostly.

About an hour after the waters were broken, contractions began in earnest.

How did you bring your baby into the world?

Moving from the birthing chair to the birthing couch, which was helpfully pressed up against the wall, I found the best way to handle the contractions once I got tired of dancing around the room, was on my side pressing my hands against the wall with the doula or my husband pressing against my lower back – that’s where most of my sensation was. I breathed (as I had practised the She Births breathing) and made sure my mouth was wide-wide open on the out-breaths to keep all my diaphragms relaxed.

I was determined to only let the body push and do no active pushing, so I had asked the word to be omitted from the room. It worked excellently! By the time the baby was crowning I asked the midwife what to do and she just kept repeating, just do what your body tells you. It was the best advice. I got up on my knees at the end of the bed, leaned forward onto my husband’s shoulders, who was kneeling on the floor and squeezed his neck. He got a quite intense massage while I breathed the baby out! I reached down instinctively to feel what was happening and touched the bubs head which gave me a great rush of hormones and drove me on. Nearly there, I thought.

In the last moment, I only found out weeks later, Cole had the cord around his neck. The midwife sat beside me and used a doppler (hand-held monitor) and realised the heartbeat was slightly reduced for the first time during the birth. She said, if you were going to do any pushing, now would be the time on this next contraction. So the very last contraction, I did one active push and out he came. I remember thinking at the time that it was curious that she turned the baby around before handing him to me once I lay down. She never mentioned the cord, not even once.

The head midwife on the ward that day was called in to watch the final stages. She told me I had restored her faith in birthing women. It meant so much. Still gives me chills remembering that. I think she really needed to see this.

Who supported you throughout labour and birth?

Midwives, husband, doula (and my women friends all over the world with their thoughts and encouragement in the days preceding).

What was the most challenging part of the birth?

It’s hard to say. Possibly entering the hospital thinking the birth was imminent and then it being delayed by hospital busy-ness? Honestly, though, it was all pretty amazing.

What most helped you through the birth experience?

The breathing and the support – both the hands-on (husband and doula) and the hands-off (midwife) kind. I had also done a LOT of preparation, for months, maybe even years. Deciding to go for a birth kneeling upright and forward, and with no active pushing, as well as preparing my body and mind for that, is perhaps the best thing I did. I spoke to a lot of people, read a lot of books and articles, wrote and reflected, researched, and most of all was my own strongest advocate throughout the pregnancy – including standing up for myself in the face of scepticism from the occasional hospital doctor. I did say no a few times to medical advice but always armed with carefully researched, peer-reviewed and evidence-based information.

What did you learn about yourself this birth?

In what way was this birth different to your others?

Describe your birth experience in 3 words:

This was written at the time my third child was born after an almost four-year fertility journey. It was first published on the SheBirths.com blog. If you have any questions at all, I’d be happy to answer them, just comment below. 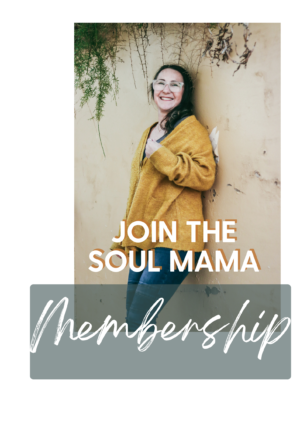 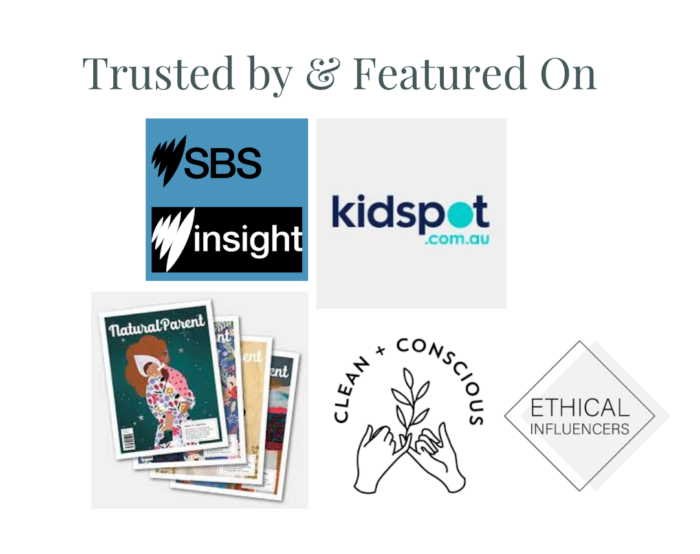